– Johnson & Johnson has chosen to activate in the World Cup through its Listerine brand. The company wants to target millennials by turning social posts into ads and crowdsourcing a hasthag #PowerToYourMouth. Listerine also launched a Twitter account just for this effort. Here’s a little explanation on how it will work from the AdWeek article: “For example, if Germany wins the tournament, a Twitter post may compare the victory to the country’s 2006 third place finish. Of course, not all of the social posts will be about soccer, and messages about oral care will be mixed into Listerine’s Facebook and Twitter streams.”

State Farm Shows Why You Need Insurance During the World Cup

– State Farm shows yet another brilliant version of ambush marketing and activation around the World Cup without actually being an official sponsor. The latest ad campaign depicts the “dark side of soccer revelery” and shows reasons fans might need insurance. (Hint: Estatic celebrations often lead to unexpected damages to goods in the surrounding areas) 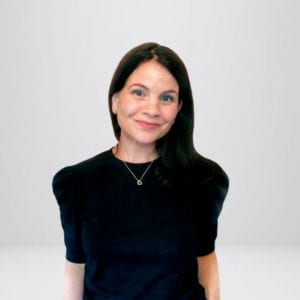