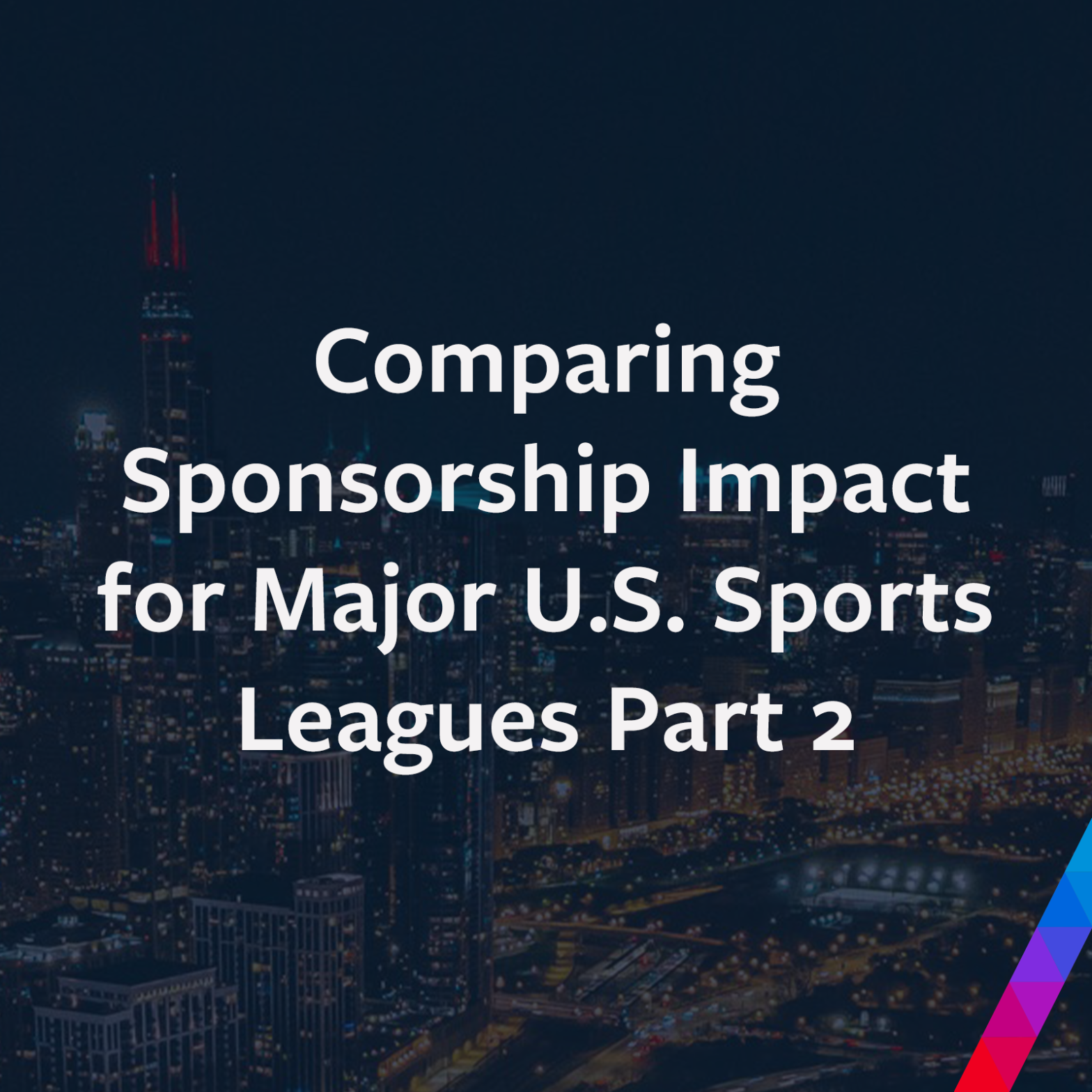 Over the next several months, we will continue to reveal analytical insights surrounding the effectiveness and impact of sponsorships across the major sports leagues in the US (i.e., NFL, MLB, NBA, NHL and MLS). These insights will focus on metrics such as awareness, consideration, likelihood to recommend, and a handful of others. This post will focus on awareness, and the best performing leagues in driving the needle for this metric.

According to research conducted by Navigate, MLS is the best platform for driving sponsorship awareness. So, when asked on an aided (provided a list of possible sponsors) or an unaided (asked to name the sponsor of a specific industry) basis, MLS fans identify sponsors correctly more often than any other league’s fans. In fact, MLS sponsorship awareness outperforms all other leagues by 10-20 percentage points.

However, when it comes to driving awareness among non-fans, the NHL and the NFL are the best performing leagues. It is important to understand the baseline level of awareness when conducting primary market research, so that true sponsorship impact can be evaluated in isolation. So, in the case of the NHL and the NFL, sponsorships have the largest head start, as 32% of non-fans are aware of the average sponsors of these leagues.

Lastly, when isolating the lift in awareness between fans and non-fans, MLS outperforms all other leagues by a wide margin. On average, MLS fans are over 2x as likely to be aware of sponsorships as non-fans. Other leagues drive awareness at a rate of 1.5x – 1.7x.

So, to quickly summarize the best performers of impacting purchase intent among the major US sports leagues:

For more detailed impact metrics across leagues or consultation on how to improve purchase influence for your sponsorships, please contact Navigate Research. 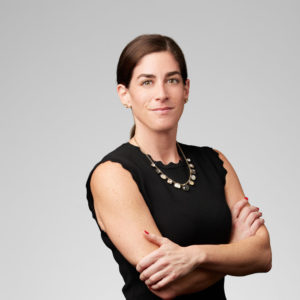