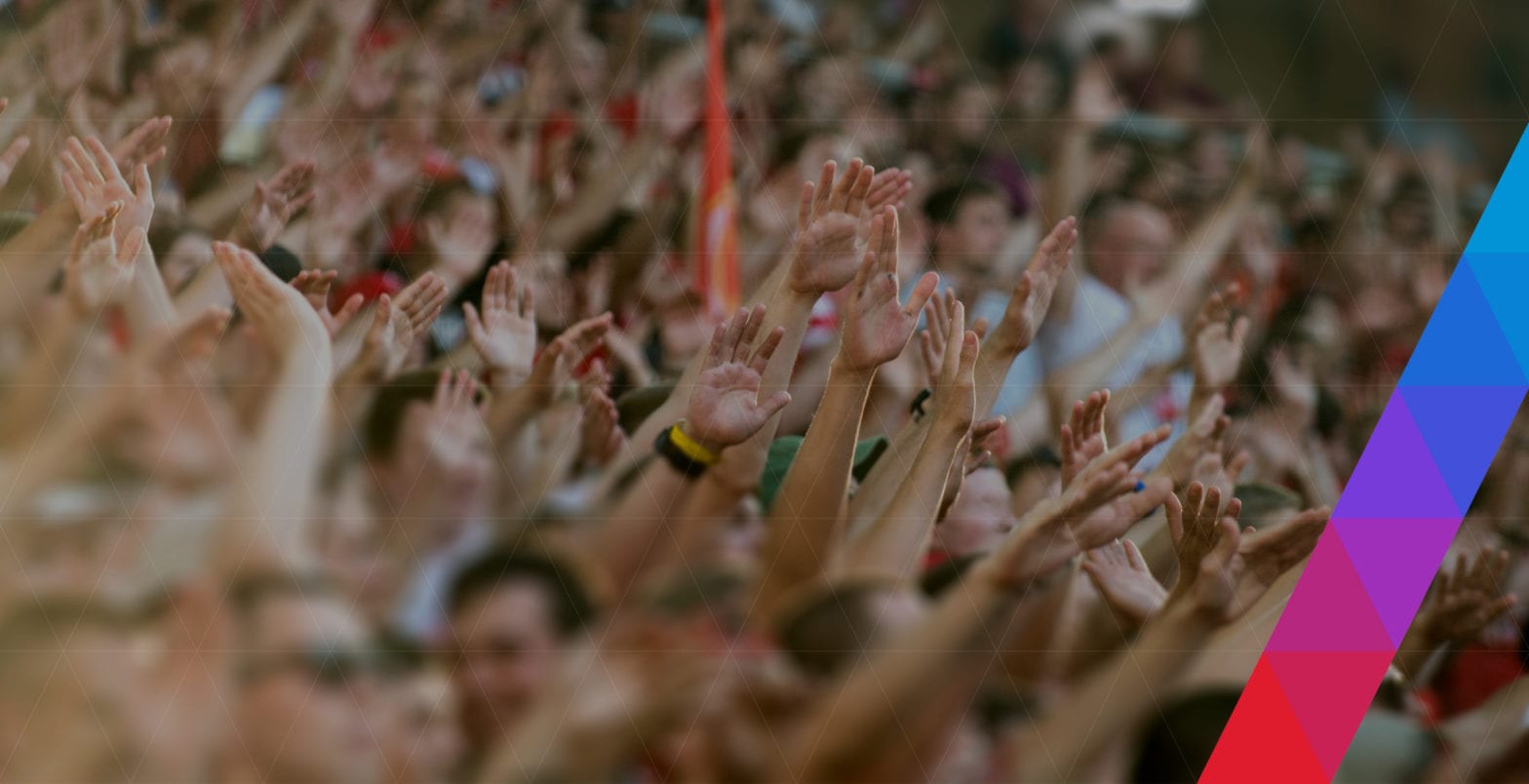 Expanded playoff would generate millions annually for the schools, increase audience and solve controversies
Push the championship game back into January to avoid conflicts with the NFL

Having worked in the sports industry for over 20 years, I’ve had the opportunity to see and experience some of the greatest sporting events across the globe. From witnessing the World Cup games in Russia and Brazil to watching the final stages of the Iditarod and Yukon Quest in Alaska, I’ve become a fan of almost every sport.

However, nothing compares to watching my Washington Huskies play football every Saturday in the fall. There’s something about being an alumnus — being part of a community, creating new memories and remembering old memories — that will always solidify college football as my favorite sport.

As excited as I am about college football moving away from the two-team Bowl Championship Series system to the new four-team College Football Playoff, I can’t help but think about the benefits of expanding the CFP even more.

There are 130 teams in the Football Bowl Subdivision, which is the largest collection of teams or set of competitors in any league in the world by a multiple of four. With only four of those teams getting into the playoff (three percent), that’s an extremely large league with an extremely small playoff.

As a result, some conferences know they don’t have the strength-of-schedule or level of competition to ever make the playoff. Group of Five administrations, players and fans can only dream about the possibility of winning a national championship.

While the benefits of inclusion would be tremendous, expansion still isn’t an easy decision. There are many factors to weigh and many stakeholders to consider before moving forward.

To dive into this topic with true expert knowledge, data and projections, I turned to Navigate’s Senior Vice President of Analytics, Matt Balvanz.

GLOBAL SPORTS PLAYOFF LANDSCAPE
Before jumping into the current CFP format, it’s important to compare the postseason structure against other popular U.S. and global sports leagues.
For example, in domestic professional leagues, 30-to-50 percent of teams make the playoffs, which keeps all stakeholders excited about the potential of winning a championship for a much greater part of the season than is the case in major college football.

The National Rugby League’s playoffs (Australia) include eight of its 16 teams.

Without question, the CFP is more exclusive than any other league in the world.

CFP CONTROVERSIES
Whether under the BCS model or in the era of the CFP, several worthy teams have been excluded due to the limited berths available in the tournament.
Below is a quick sample of the most controversial selections:

POTENTIAL CHANGES
There are several routes college football could take to improve the current system.

One method wouldn’t require expansion: Create an algorithm-based selection process where the formula is transparent, and the path is clear to all vested parties — thereby eliminating the need for objective selection decisions.
Another potential fix is expanding the playoff to eight, 16 or 32 teams to have more automatic qualifiers and a few at-large teams.

More drastic options could include consolidating all major conferences and have four champions qualify. That would require cutting the FBS pool to 64 teams with true division champions making the CFP. A promotion and relegation system could be installed — the type seen so often in international sports leagues.

While there are many potential fixes, the best course of action, in our opinion, is creating an eight-team format.

*** The Group of Five would be given a participant each year, offering the potential for a Cinderella story that would appeal to both existing and potential mass audiences. Imagine what may have been possible had this structure been in place for Boise State and UCF over the past decade.

*** Almost all human bias and inequities would be removed with only two at-large teams selected.

*** And regarding the dates:

The conference championship games could serve as the first round/quarterfinals, negating the need to change the infrastructure. Or the major New Year’s bowls could become the quarterfinal round, with the semifinal moving back a week.

And we would recommend one more adjustment:
Play the championship game the week before the Super Bowl, when there are no NFL games — it’s a perfect opportunity and would likely break historical viewership records for the game.

ESTIMATED IMPACT
Expanding the playoff can have enormous potential financial benefits for competing schools and conferences.

To illustrate, consider that there have been about 25 million television viewers for the CFP championship and 20 million for the semifinals, which totals roughly 65 million TV viewers per year.

If the playoffs expanded to eight teams, four games would be added to the inventory with a likely audience of 15 million viewers each — another 60 million in total.
Based on the average payout by ESPN on a per-TV-viewer basis, we estimate that an expansion to eight teams would bring in at least another $420 million per year, and expansion to 16 teams would add another $560 million annually.

That’s tens of millions of dollars in additional revenue for the conferences — and millions for the individual schools.

These estimates don’t include the potential lift in TV viewership from a greater overall interest in each round from fans and non-fans.

There is also precedent for playoff expansion creating more interest and meaningful games, such as:

CHALLENGES
Expansion or restructuring of the postseason is not as simple as it appears from the outside. With major changes come major challenges for administrations, coaches, and most importantly, student-athletes.

Below are some common objections raised by those who want to maintain the current system, along with some initial counterpoints for each.

*** Since conferences are all independent and control their own rights and TV deals, expanding a playoff would require consolidation and giving up some rights. But with a few dominant TV players and conferences that operate fairly closely to each other, these hurdles can likely be overcome.

*** An extra round would mean extra games for the players, which is important to consider when student-athletes are already spread too thin. But the recommended eight-team playoff really only adds a single, incremental game for a few teams.

*** Some administrators worry that final exams in December would be more complicated if football players have a potential extra game, but even now these same players are completing final exams while juggling bowl games and other events, so this likely wouldn’t create any new problems.

*** Many school presidents and chancellors balk at the thought of the football season crossing into the winter semester, making a championship game the week before the Super Bowl counter to their desires. But many sports, including college basketball, cut across multiple semesters. Again, this is an issue that has been solved before with other sports.

*** The Rose Bowl has a lot of brand equity, and potentially moving the date and significance of the game with an expanded playoff could jeopardize its standing. However, not making an important change in order to protect the history of a single game is not in the best interest in of college football. And the game has remained significant after changes to the BCS and the CFP, so it would likely maintain a very strong reputation under any structure.

Even though college football is one of the most popular leagues in the U.S., the sport has a championship problem.

The good news is that it can be solved with limited challenges; fans are ready and willing to adapt.

For now, the most logical next step is expanding to an eight-team playoff that starts with the conference championship games or the existing New Year’s bowls as the quarterfinals.

Move the championship game to the week before the Super Bowl, and leave open the potential for future expansion to 16 and 32 teams.

The path is clear — and it definitely passes the eye test.