Sponsorship and Sustainability in Sports 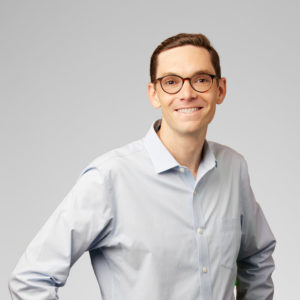 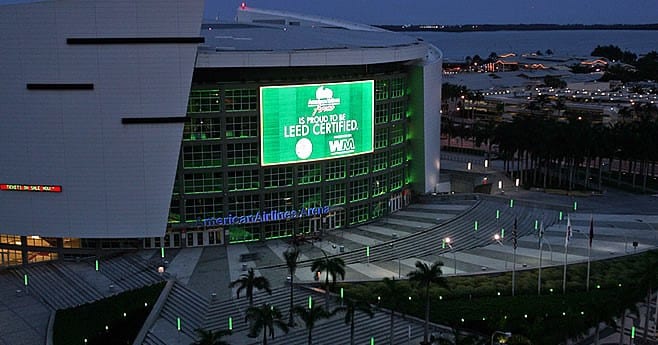 With world leaders convening in Paris this week for climate discussions, the issue of sustainability is once again center stage in the news – and many players in world of sports have embraced their role in environmental responsibility. Teams and leagues throughout professional and collegiate sports have invested heavily in initiatives that are not only environmentally responsible but also provide valuable sponsorship opportunities for the right partners. The examples below show properties and brands that have led the way in “green” sponsorship in sports.

The PGA TOUR’s most highly attended event is also its greenest. The Waste Management Phoenix Open, affectionately known as the “Greenest Show on Grass,” diverted 100% of tournament waste from landfills for the third consecutive year in 2015. With over half a million attendees, this is no small feat.

Waste Management has intelligently used the platform as title sponsor of the Phoenix Open to demonstrate its green capabilities, providing waste, recycling, and portable restroom services. In this way a brand that many would consider in no way related to sports has become endemic to one of the most popular sporting events in Phoenix each year and synonymous with sustainability.

In 2011, Luke Yoder, the director of field operations at Petco Park, planted an assortment of vegetables in a garden at the ballpark. Those crops eventually made their way into food items sold at the stadium and began a trend of MLB teams planting their own gardens, including Coors Field in Denver, AT&T Park in San Francisco, and most recently Fenway Park in Boston.

These farms have provided healthy local produce for ballpark food and have also yielded sponsorship opportunities, particularly for food brands that now have a more organic (pun intended) way to connect with baseball fans. For example, “Fenway Farms,” which will grow an estimated 4,000 lbs of produce annually, is presented by Stop & Shop, Dole, Sage Fruit, and Aramark.

A New Opportunity in Sponsorship

As properties continue to increase their green initiatives, creative opportunities for sponsors will continue to grow. Brands traditionally align with properties to improve their perception among fans, however with a growth in sponsorship of green initiatives brands can now also reach environmentally conscious spectators that might be less interested in the game on the field but dragged to a game by friends or family.

It will be fascinating to watch as green sponsorships continue to grow more prevalent, not to mention beneficial for the future of a healthy planet.