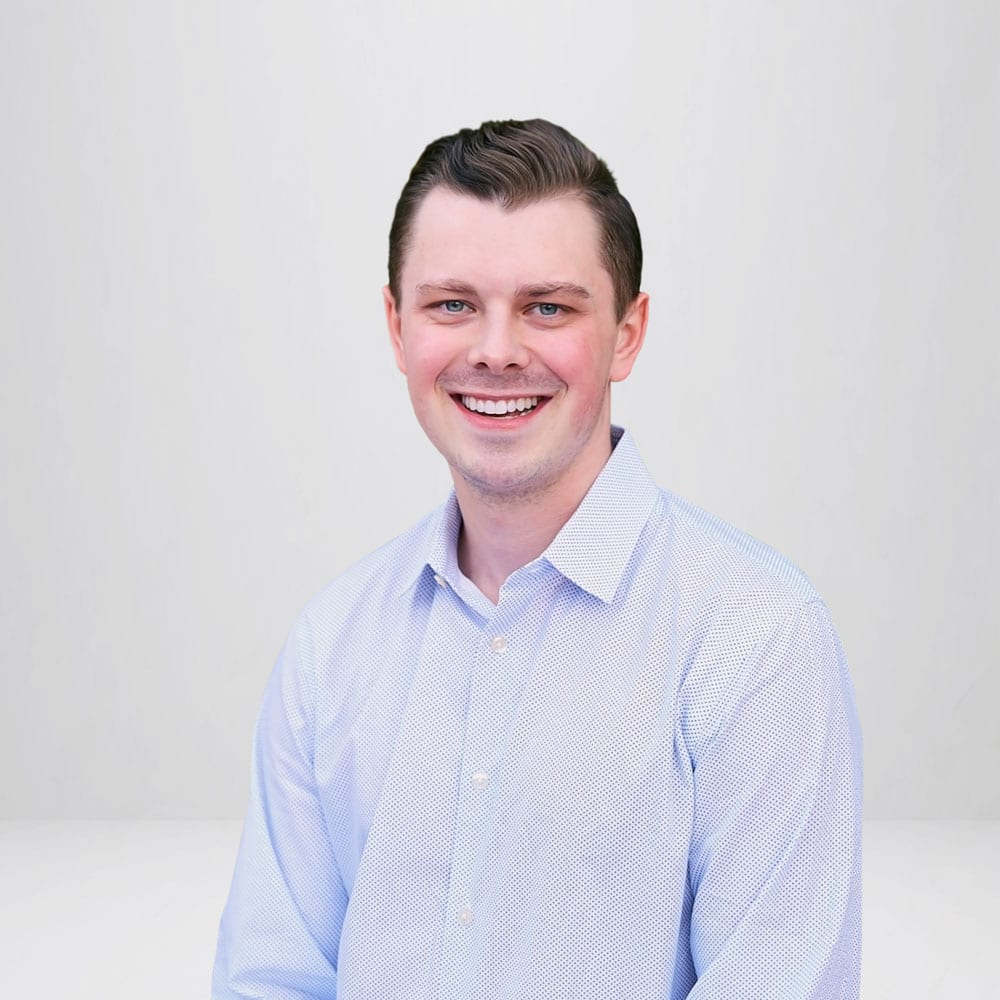 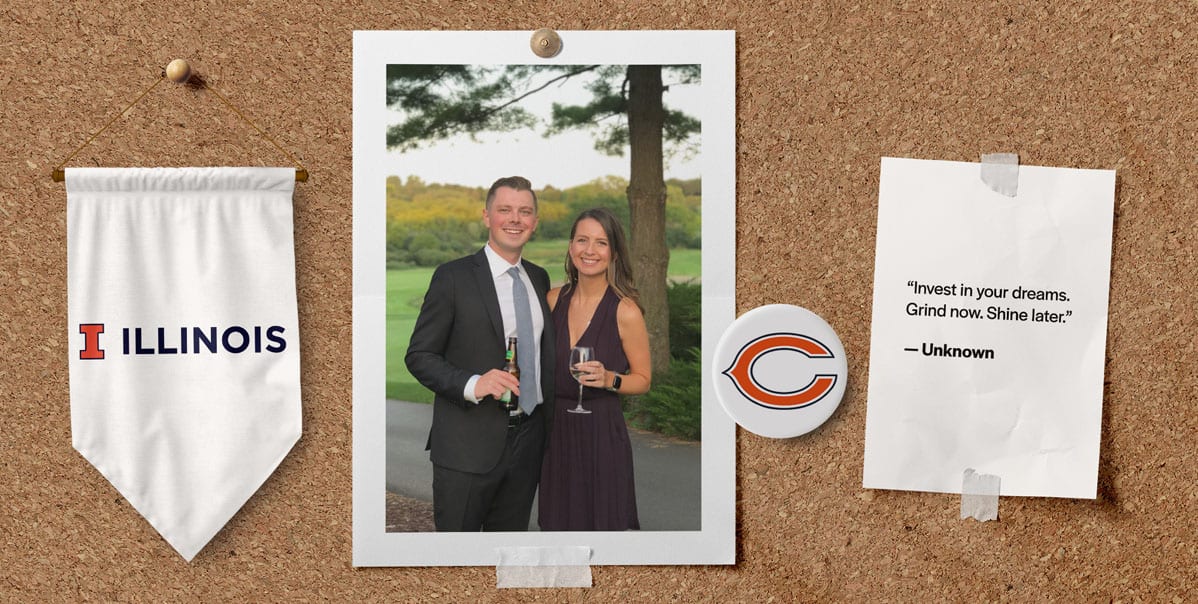 Supporting our Business Development team on our largest consulting relationships.

Main responsibilities include strategizing, prospecting and advising with our executive team as we approach our largest research and consulting assignments. Touching all aspects of Navigate as a business and the majority of the projects that we work on from clients, like Anheuser-Busch, Twitch and the Big-Ten.

If you could be any athlete for a single game, who would you choose?

If I could be any athlete for a single game I would be Jim McMahon of the Chicago Bears during Super Bowl XX. Not only could I rock the signature headband and shades, but we would whoop up on the Patriots for what would amount to be the biggest blowout in Super Bowl History. As Jim McMahon, there is one thing about that game that I would change. Despite the fan love for the fridge driving into the end zone… I would audible on the one yard line and give the ball to Walter Payton so he can get that Super Bowl touchdown.

My all time favorite athlete is Walter Payton for many reasons, but for me he is the example of how an athlete should carry oneself on and off the field. I also don’t think you could possibly have a better nickname than Sweetness… that is just one man’s opinion! Despite all of his accomplishments, he does lack that one accolade that did mean a lot to him. It’s the reason he was found crying in a closet by himself after a Super Bowl win instead of celebrating with his teammates and it maybe be the only moment where he acted exactly opposite of what he represented daily as a role model.