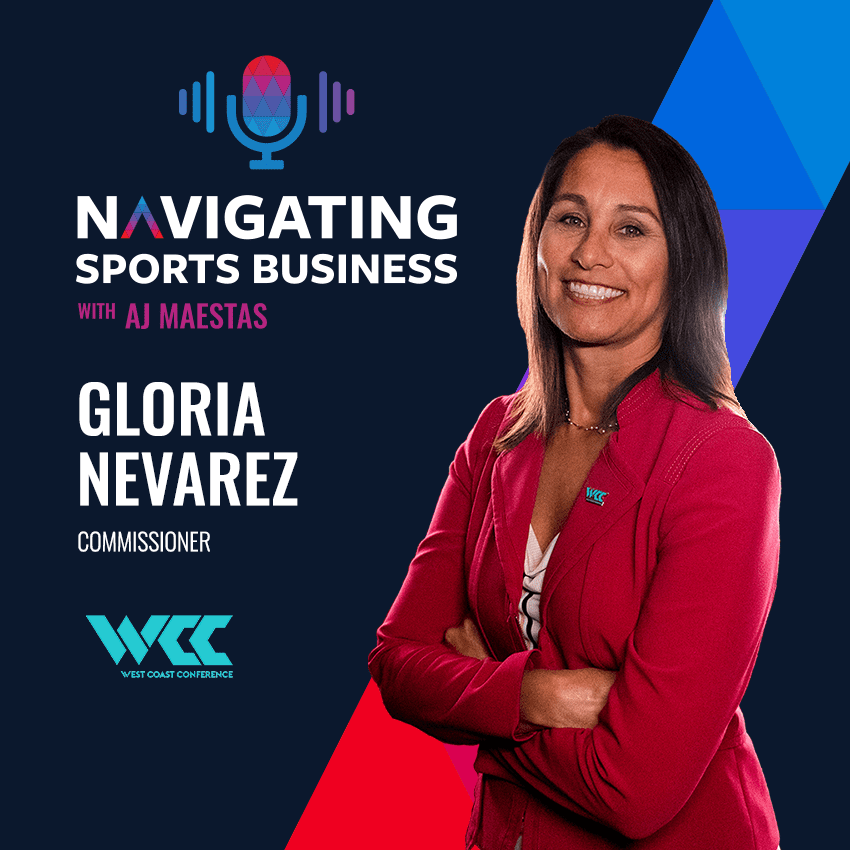 West Coast Conference Commissioner, Gloria Nevarez, joins the show to discuss the current state of college athletics and shares her thoughts on NIL, the one-time transfer rule, and why conferences and athletic departments tend to lag when it comes to racial and gender diversity.

Under Gloria’s leadership, the WCC recently created the “Russell Rule,” named after the legendary conference alum Bill Russell. The rule attempts to increase diversity by requiring athletic departments to include a member of a traditionally underrepresented community in the final hiring pool for all significant job searches including athletic director, senior administrator, head coach, and full-time assistant. 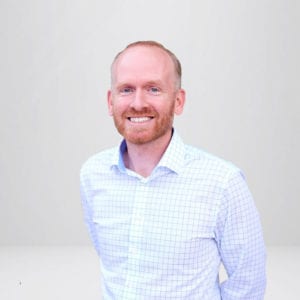 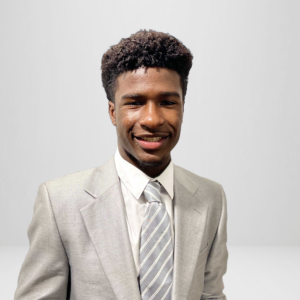